Fall Webworms are not Tent Caterpillars

Homeowners should be careful before trimming off branches infested with these webworms because the tree will likely recover next year. Only Persistent infestations (year after year) of individual trees may cause limb and branch dieback.

What you think are tent caterpillars could actually befall webworms.

What ySpooky, large webs drape trees in yards and woods. Some individual webs are 2 to 3 feet long. The fall webworm moths are at the caterpillar stage and there is an overabundance of them this year.

The caterpillars are feeding on the leaves of the trees. They particularly enjoy sourwood and cherry, but they aren’t picky eaters.

Take a close look inside those webs draped in the trees. There are caterpillars, each about 1.5 inches long.

Young caterpillars are eating the leaf surfaces, so only tiny veins in the leaves remain, according to staff with the state’s Cooperative Extension Service. 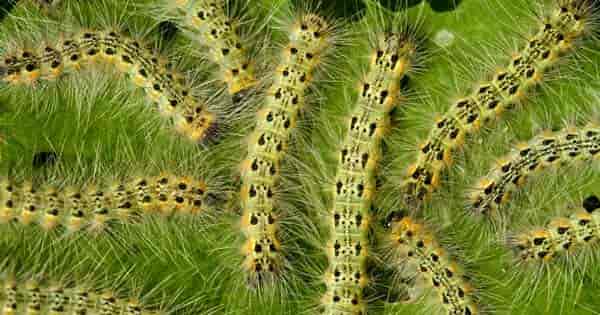 The residue turns brown and collects on the web. Older caterpillars are eating the entire leaves. Master Gardeners Joanie and Mike Covell are finding the webs throughout their wooded property in Flat Rock.

“This is the first year we’ve had so many of them,” Mike Covell, a retired Navy captain, said. Joanie Covell wanted to get rid of them at first.

But the web and its accompanying caterpillars are not harming the tree.

“They usually cause little long-term health damage to the trees they defoliate,” said Diane Ashburn Turner, horticulture specialist at the Henderson County Cooperative Extension Center. “They are only active four to five weeks during the year.”

Turner said she has never heard of the fall webworm killing a tree.

The webs and caterpillars are most abundant in late summer. The tree has already stored its food and is preparing to lose its leaves in the fall.

Fall webworms feed on more than 600 types of trees, shrubs, and other plants. Small trees infested with several broods of caterpillars may be entirely enclosed in webs.

After feeding for four or five weeks, the caterpillars crawl down, spin cocoons and pupate in mulch or soil at the base of the tree. Moths emerge from the cocoons from mid-March to mid-April during the evening hours. 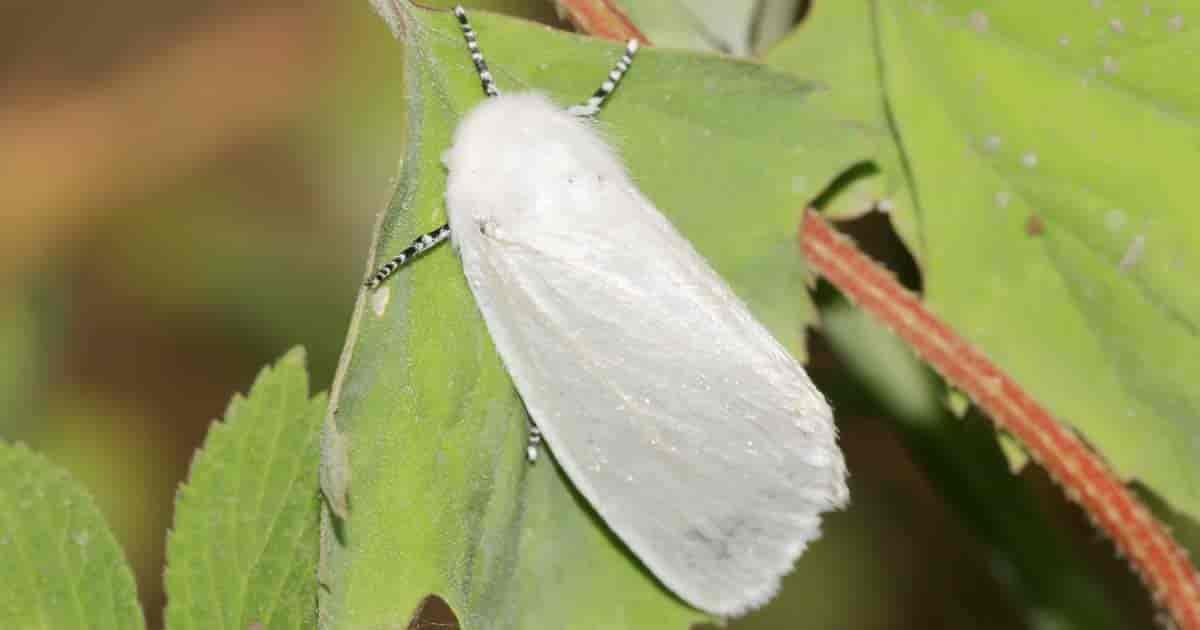 They mate and each female may lay up to 900 eggs in a mass on the underside of a leaf. Eggs hatch in about seven days. Then the tiny caterpillars begin making their web.

If the webs are beyond reach, a power sprayer may reach higher in the tree. Insecticides work best when the caterpillars are very young.

“Pesticide treatment is really not necessary,” Turner said. “By the time the chemical gets in the system of the tree, the pest is no longer feeding on the leaves.”

Several callers to the Cooperative Extension Center are confusing the fall webworm with tent caterpillars and bagworms. Tent caterpillars appear in the spring and form their “tents” in the crotches of trees.

Bagworms only feed on evergreen trees, with one worm to each bag.

Nature’s Halloween decorations will be gone by the time the holiday arrives, Turner said.

“After the caterpillars leave, the wind will take care of them,” she said.